The Colour of Kindness in Cork “I am finally free to stand up for myself.” by Farida Salim 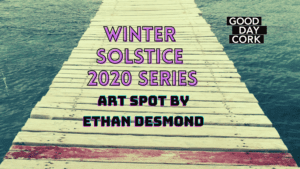 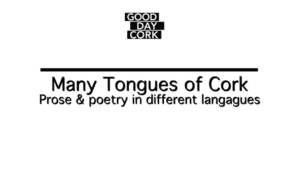 Many Tongues of Cork October 2020