A place will take you to another

It is a tunnel, light blue and green, that looks like an entrance to another place, where you see fragments of the sky within the spaces where the leaves don’t reach each other. Suddenly, it seems like they’re suspended with a magic trick, as if the branches didn’t exist. It reminds you of confetti about to be released to then float in the air, for as long as possible, before touching the ground.

The ground is made of the typical pavement you see in cities, and while a road of earth would be more desirable, walking carefree in the middle of what seems to be a street (with sidewalks and everything) without having to anticipate that a car may appear, it empowers you. It makes you feel like you won a little battle against the motorised world. The one you can barely see across the River Lee. Montse, my sister, would love this place.

Throwing a little imagination, you will see that an excessive scene has been created that simulates a set of gigantic waves, in the middle of the ocean, colliding and splashing in all possible directions; chaotic and static at the same time.

Between the river and the pavement, there is a linear garden that extends along the path. It’s flat up to a certain point and then it’s uneven; a slop that becomes more pronounced as it approaches the water. The flat part is trimmed, a lime green rug that suits the summer. Seeing it gives you an urge to lay for a while and sunbathe.  If you aren’t giving in to temptation, you notice it also has small white dots, randomly spread. Up close, you discover they are adorable tiny daisies with perfect petals and yellow pistils and stamens. They are so small, it’s impossible not to anticipate that some distracted walker will crush them with their huge feet. Right now, the only solution imaginable is to stay here and protect them, forever.

The unpruned part of the garden also has its charm. The grass, allowed to follow its natural process, bloomed, and each of its stems grew a flower in the shape of a sand colour wheat. When the wind flows and they move from side to side, it brings to memory the crowd in a concert with their arms up in the air, moving to the rhythm of a song you can almost hear; the stems are the arms, and the slightly wider flowers are the hands.

Very clearly, you can hear a mix of whistles. It sounds like background music, like if there was a speaker on a branch, camouflaged among the leaves. That sensation, which lasts milliseconds, makes you stop to reflect and realise that around you, there are a lot of birds. The thing is that, it’s so normal and natural to listen to them when we do not see them, and to see them when they’re not singing, that we easily forget to give them credit. So, as you say “thank you” to invisible birdies, you close your eyes, shake your body and relax. Because thousands of years of evolution taught us that as long as they sing, there is no danger around.

It reminds you of confetti about to be released to then float in the air, for as long as possible, before touching the ground.

In a somewhat bitter twist, it occurs to you that perhaps, Cork is not the natural habitat of some of these birds, perhaps they flew here looking for a cooler place. But in the midst of despair, you grow motivation to keep working against global warming, because it’s worth it.

The current moves the water and the water moves with you, at the same pace, towards the east. The first layer that shines like glitter when it reflects the sun, makes you raise your cheekbones and lower your eyelids when you look at it directly, uncomfortable, but you still stare. And so, you realise that by simply looking you cannot tell if in this part of the harbour the water is fresh or saline… or if maybe this is the estuary of the River Lee and both are mixing in front of your eyes. From our five senses, the only one that could really remove any doubt is the taste, but we can all agree that no one should be drinking this water.

Walking along, on the other side of the road, comes across The Atlantic Pond and you ignore everything. The ducks painting steles, the garden surrounding the water, the wooden bridge, and most of the trees, except one. There, on the shore, like a memory that you can see but cannot touch, there is a Weeping Willow. You stare for a while and conclude that, undoubtedly, the leaves falling unapologetically, add the dramatic/romantic effect that transports you to another place and another time… For me, Mexico 1994.

A little further on, passing the pond, a sea of green leaves emerges determined to cover everything crossing their path. Slowly but convincingly, they have covered even the trees. Throwing a little imagination, you will see that an excessive scene has been created that simulates a set of gigantic waves, in the middle of the ocean, colliding and splashing in all possible directions; chaotic and static at the same time. In the middle of “the waves” there is a giant beaver that seems to be in a bad mood. Maybe none of this makes sense, I know.

You stare for a while and conclude that, undoubtedly, the leaves falling unapologetically, add the dramatic/romantic effect that transports you to another place and another time… For me, Mexico 1994.

At the end of the path lies a stone esplanade, a pedestrian space where there are flowers and sails, all very picturesque. You come across a man-made mini bay, perfect semicircle. It has steps where people sit facing the water, perhaps not knowing, not even wondering, if it is fresh or saline. You overpass it and take a left to start the final part of the journey. The street is framed by two stone walls, like a corridor that leads to the castle. Walking by, you notice something you’ve seen many other times, but continues to amaze you every time you come across it. Against all odds (considering how difficult it can be sometimes) plants and flowers have grown on the stone wall; How? God only knows.

It makes you smile because it reminds you of what, not long ago, Barry said: ‘despite everything that happens and the problems we have, in the end… life grows on’.

Pilar Miramontes Villarreal, or Pili for short, was born and raised in Guadalajara, Mexico. She is the youngest child, which means she will always and forever be the entertainer of the family.

She had a keen interest in art and music as a child and went on to study a degree in multi-disciplinary design. This led to her doing a semester in Santiago, Chile to learn more about textile design. There, she developed a passion for learning about new cultures and embracing different ways of life.

She has been fortunate enough to have lived in Mexico, Chile, Vancouver, Hamburg, Bristol and Cork, each one holding a special place in her heart and all of them influencing who she is today.

She developed an interest in writing while conducting an ethnography during her masters degree in Bristol, and now while living in Cork has found the inspiration to start writing.

Pili likes to write about the recollection of memories in our everyday life. She feels this is ever more important day by day as the world changes, sometimes for the worse – making us take pause and consider what we are losing. Pili is a strong believer in the power of social change and believes that art and literature can influence behaviour. But this doesn’t mean it’s all doom and gloom – as a Mexican she has the ability to find humour in tragedy, and write about it. 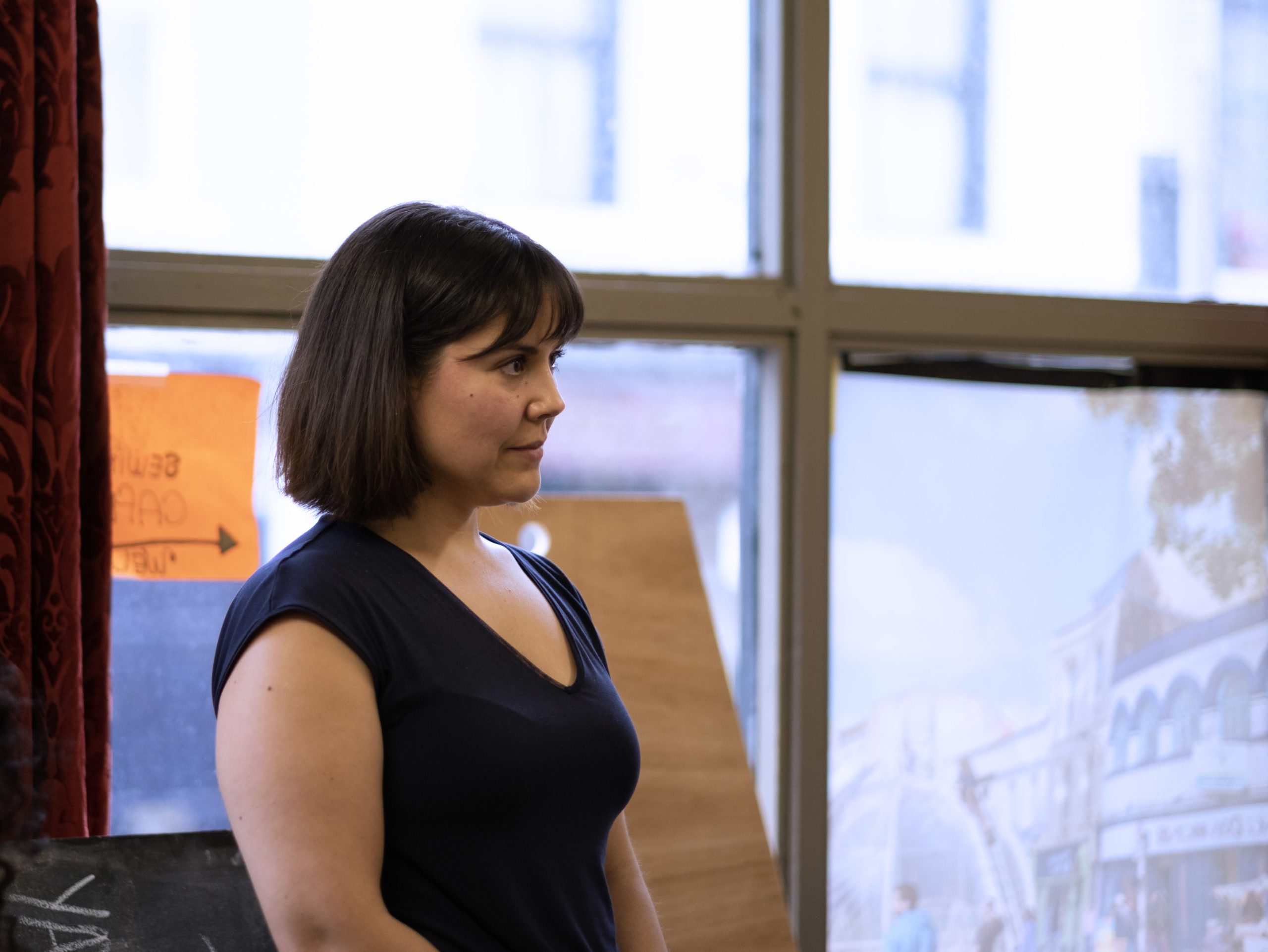 Photograph of author by Zé Bateira. 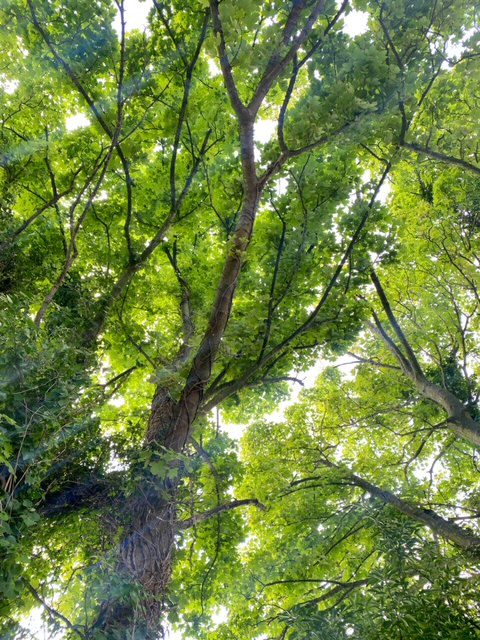 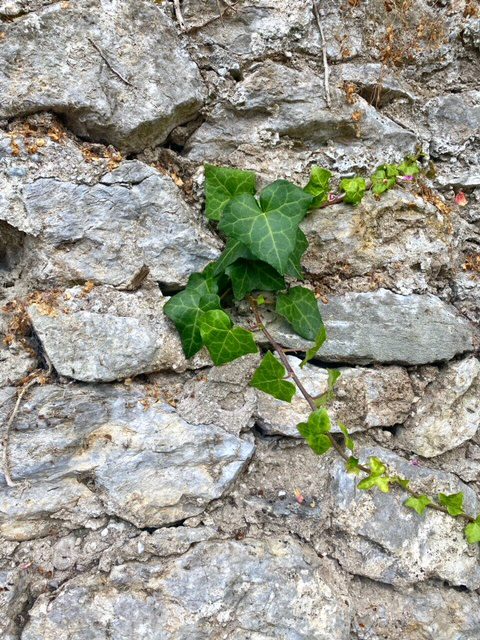 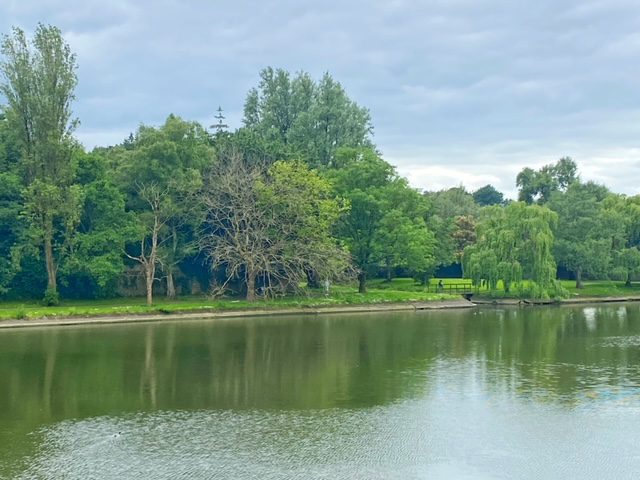 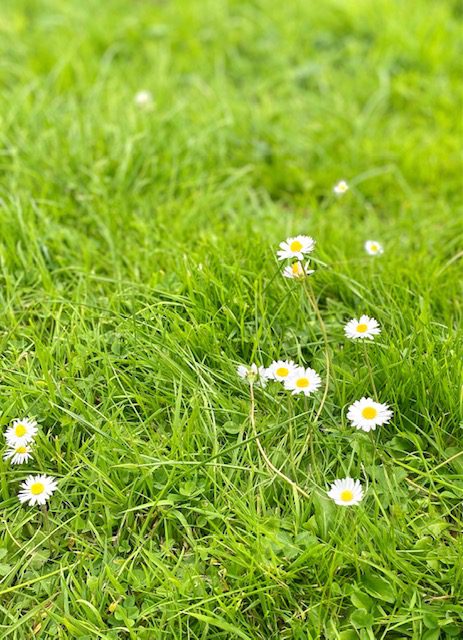 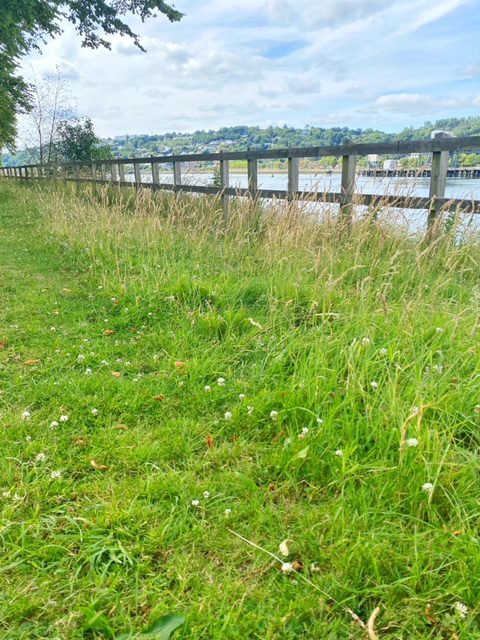