'I feel supported, valued and feel that we are making strides together' 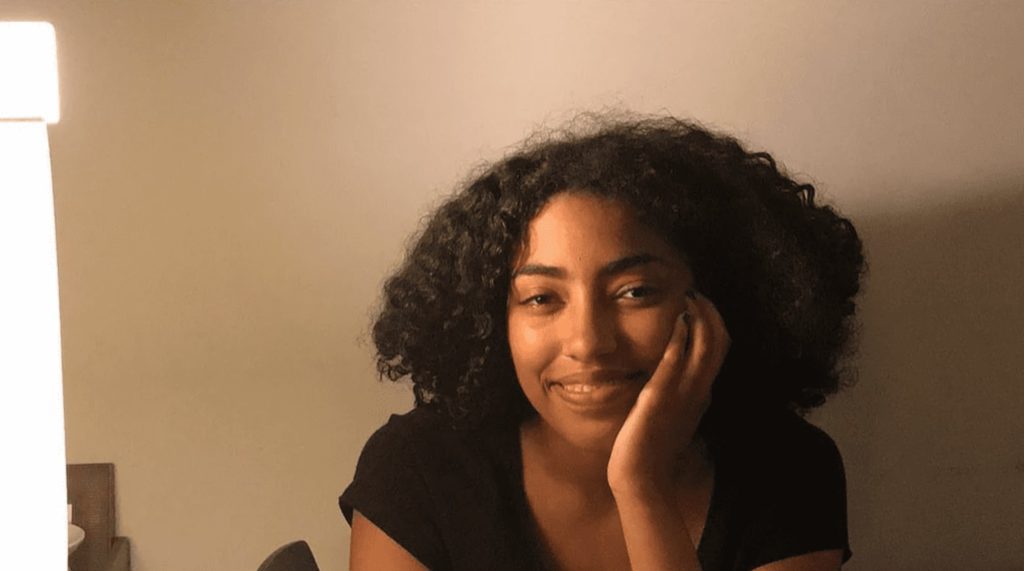 My name is Doireann Magee-Salawu, I’m 16 years old, Irish-Nigerian, and from Cork. I’ve been raised in a single parent family by my mum who’s Irish. As a result, my Nigerian Yoruba heritage was not a big part of my life growing up.

There weren’t many black people in my life during my early childhood. The primary school I went to was not diverse so I was always aware of being different. It wasn’t until secondary school that I started to really see and experience diversity.
The question “Are you Irish or Nigerian?” is baseless because as far as I can tell, I’m both.
Here in Cork, racism is unavoidable. When racism is brought up in conversation it’s normal for people to say, “Well, you’re lucky it could have been worse.” Yes that is true but that doesn’t mean it wasn’t bad. Comments, words, stares, feeling unwelcome or unwanted has an effect.”

“You don’t have to be getting jeered at to know you’re viewed as “less than”. ”

Once, while working behind the shop counter a customer struck up a conversation with me. We had a friendly chat about my subject choices at school and the future, until the inevitable conversation that went something like this –
​
He: Where are you originally from?
Me: I am Irish-Nigerian. My dad is Nigerian and my mum is Irish.
He: You were born here then?
Me: Yes.
{I felt conscious that I was alone and checked the time.}
He: Will your mum be at home now ?
Me: What?
He: Or will she be at work?
{At the time, I didn’t understand why he’d asked this but I later realised he was wondering whether or not my family was on welfare payments.}
He: Are your parents married?
Me: That’s personal but no they aren’t.
He: Oh they must have met in Germany or something.
Me: Why do you assume that?
He: How did he come here then?
{I was confused. He repeated himself three times. I didn’t understand what he meant and he repeated it 3 times till I understood that he wondered if it was legal for my Dad to cross Irish borders.}
I thought it would be a good opportunity to shed light on asylum seekers. When I mentioned the words ‘direct provision’ he instantly became agitated. I then realised he was disappointed that neither me or any of my family members were supported by the Irish government or were cheating the system. He then continued to explain to me for the next 10 minutes that (1) “they should not be here”; (2) “there should be no more aid”; (3) that there were “lots of homeless people here”; and (4) “not enough space”. I remember hearing myself say, “I have a right to be here” and him looking at me with an almost pitiful expression. This continued with my meek attempts to have an equal conversation. It was futile because he dismissed every word. I stood there unable to leave until the next customer arrived. That night I remembered that his parting words had been “nice talking to you”.
​
Now to the present moment, the Black Lives Matter movement has been very important to me. Watching BLM reach the mainstream media here, and finally seeing a platform for stories like mine is heartening. To me, Black Lives Matter isn’t just about anti-racism it’s also about inclusivity.

For so long, it has felt that being part of a minority was, as the word suggests, being few and being on the fringe.

The massive support of the Black Lives Matter movement within Ireland has shown me that for that the majority of Irish people’s attitude towards people of colour is no longer “you are welcome” it is “you are a part of us”. I feel supported, valued and that we’re making strides together.
I don’t hesitate anymore to say: “I’m Irish”.